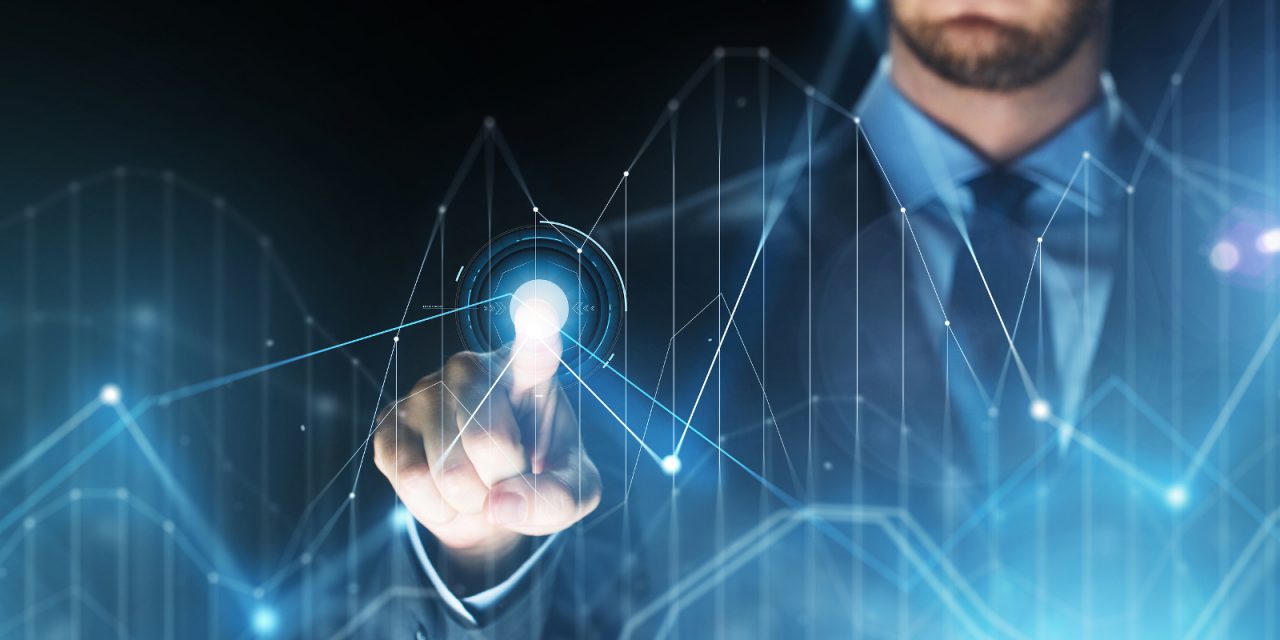 Welcome to the debut issue of Electric Athenaeum! We hope you, the current generations, enjoy the articles, stories, and poems we have gathered to explore the theme of For Future Generations. We certainly enjoyed (most of) the process of assembling them for you!

Electric Athenaeum aspires to be a jumping off point for conversation. We were very much inspired by the SFF community in that. I think it’s safe to say that SFF is unique in the feedback between creators and fans and academics and critics and so on. I feel safe to say it, anyway, because others have said it before and better!

SF has developed its own subculture, within which the roles of producer, consumer, and arbiter of taste overlap. Fans become writers and academics; writers become critics or editors; and fan critics become minor celebrities. As in folk communities, active performers are recruited from among passive bearers of the tradition.

We are very much asking you, dear reader, to become an active performer in the conversation! Join us on social media to add your thoughts, questions, debate points, or just revel in the squee! Barring gremlins or acts of malevolent AI, there should be a widget to the right to make this an easy process.

But back to our theme! As submissions came in and we looked through them, three distinct sub-themes or areas of interest emerged. The first was the concept of the generation ship, the idea that initially inspired us to put together this issue. The second was the outright questioning of the scientific, environmental, and even moral qualities of the idea of the generation ship. Finally, there was a distinct thread of ‘why don’t we fix things here, instead’. Each of these areas of interest will get their own dedicated section of this first issue.

To start us off, we begin with an article outlining the origins of the concept behind generation ships, when the idea has been used in literature and other media, how it has evolved over time, and some speculation on what societal forces and technological advances drove that change. Stay tuned for Generation Ships: The Science and Fiction of Interstellar Travel, posting 4 April 2018!

Until then, Dear Reader! 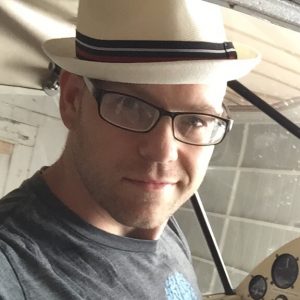 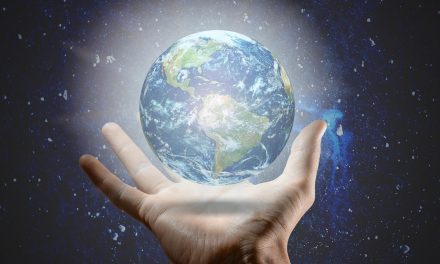 How We Are Getting Ready for Humanity’s Greatest Challenge 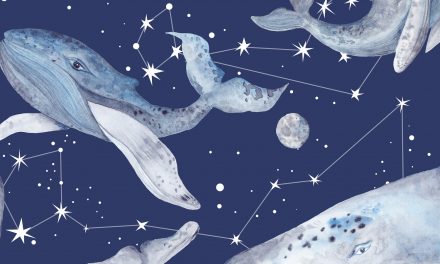 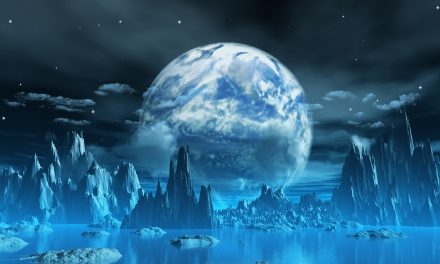