Electric Athenaeum was inspired, in part, by the idea that science fiction, as a genre, is inherently collaborative. Evidence of this can be seen from the early days of genre magazines, where readers were actively encouraged to respond to the stories they read. Readers and writers came together in clubs and at conventions to celebrate and discuss works of science fiction, fantasy, horror, and other, stranger works. The SFF subculture grew and flourished, fans became writers became critics became academics and so on, an ongoing feedback loop of creation and conversation.

Each issue of Electric Athenaeum aims to build on this idea and foster conversation around a specific theme or idea in SFF. Our debut issue, for example, focuses on the theme of For Future Generations and plays with ideas of conservation and sustainability, examines tropes including generation ships and terraforming, and questions what current generations owe to the future of humanity.

Stories, poems, and articles will be tagged with accompanying hashtags, so it’s easy to join the conversation on social media. 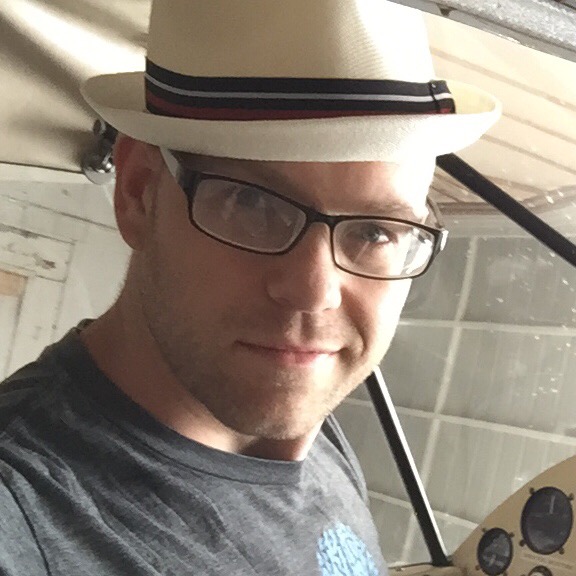 He is currently a student at Anglia Ruskin University in Cambridge. As a result, books on folklore and fairy tales frequently threaten to gobble him up as he strikes out into the woods of academia. The things he’s found so far in the shadows are furnishing the pages of a novel comprised of unequal parts fairy tale and alternate history, somewhere on the border between steampunk and gaslamp fantasy. 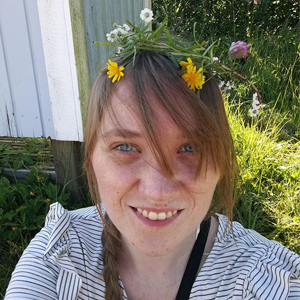 Emma Vavare was born in Stockholm, Sweden and moved to the Aaland Islands in Finland at the age of 9. These days she studies Writing & English Literature Ba(Hons) at Anglia Ruskin University in Cambridge, UK.

When she is not studying she writes, does digital art, is a DM in the tabletop game Dungeons & Dragons and knits (in that particular order). She has always had a passion for science fiction and fantasy literature. When Emma is not discussing or thinking about her studies or passion she likes to spend time with her three cats back home. 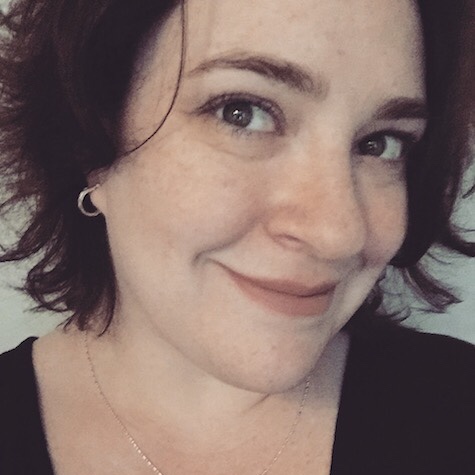 Her creative writing thesis is a high fantasy novel titled How to Cook a Dragon, which can be described as The Lord of the Rings meets The Great British Bake Off. The accompanying critical commentary will focus on how food imagery and food tropes are used in world-building and characterization within the speculative fiction genre. 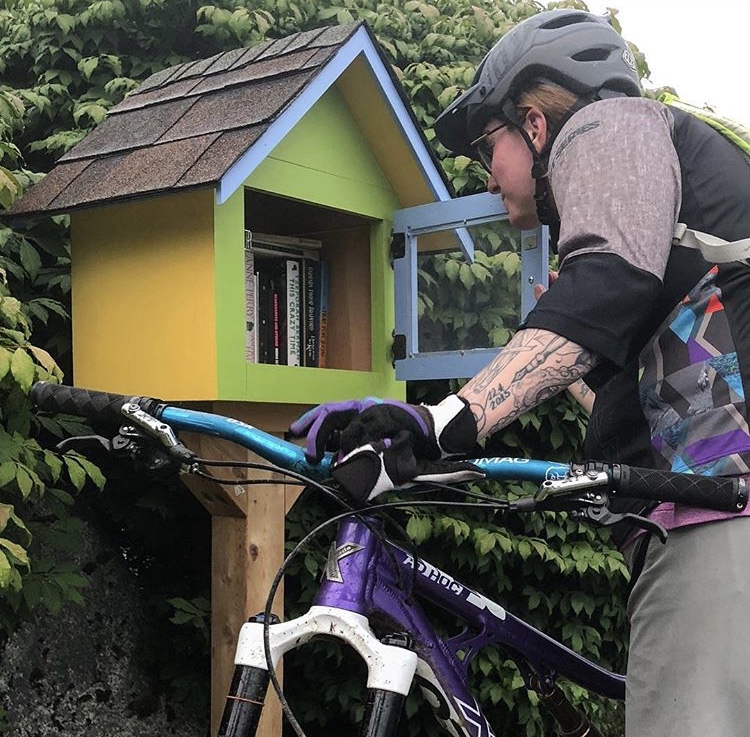 Meghan is an avid book nerd and an able mountain biker from Squamish, Canada. She has yet to successfully combine her passions (although many scraped knees and ripped pages haven’t impeded her efforts). She is currently pursuing a PhD in publishing in an attempt to achieve her longterm goal of reading for a living. Her current research explores the role of social media within today’s reading experience.

In her past life, Meghan held various roles in the media industry as an assistant publisher for a digital magazine and in advertising with a national newspaper network. Meghan also holds an MFA in creative writing, a Diploma in publishing as well as a BA in international relations.​

Meghan’s future goals include: putting away her laundry, learning how to change a bike tire, and finishing her current book. You can encourage her to procrastinate on various social media by becoming her internet friend: @meghanluvsbooks.