Will Cyborgs Inherit the Earth? 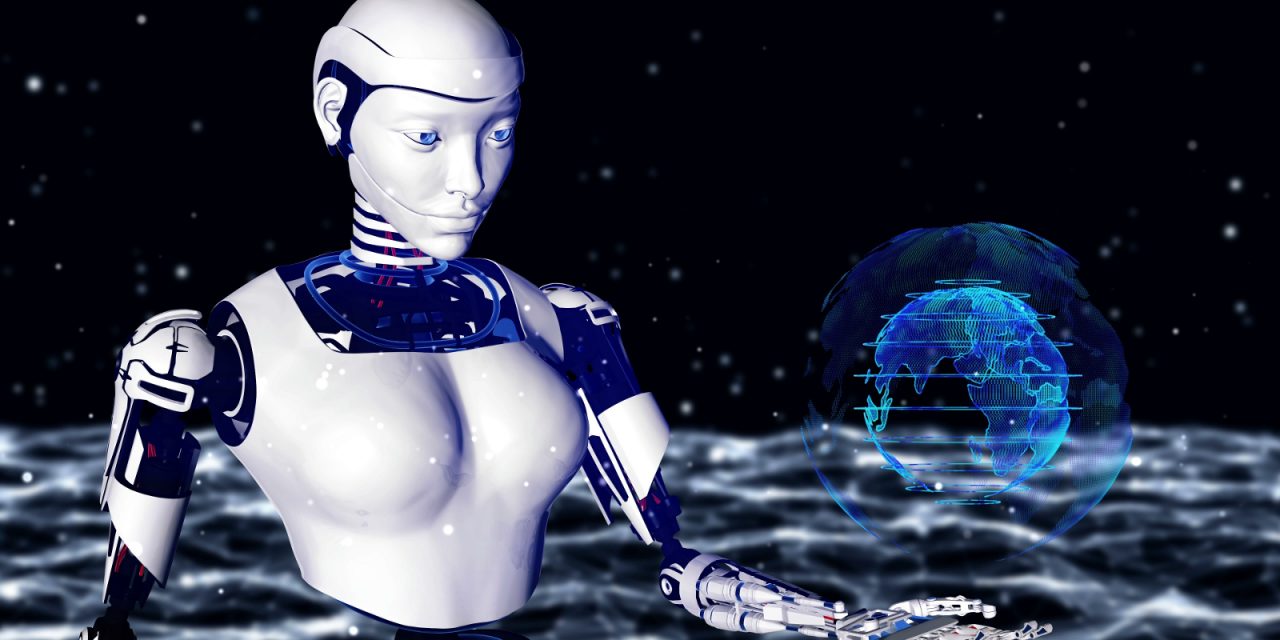 Merging humans with technology is often thought of as something from a science fiction story, but we have been using technology to alter and improve our bodies for centuries. As technology improves, it is only natural that it has become integrated too. Most of this has been correctional, such as pacemakers, but many have started pushing the boundaries to bring forth integrations which are not created to fix an issue but rather to provide an advantage.

An example of such interventions is a subcutaneous microchip. These are usually inserted in the soft tissue of the hand, and are already being used by some people to pay for things with near-field communication, or NFC, tech, or as fobs to access buildings. The procedure is well-tested and safe. Certainly, you might lose your phone or keyring, but it is very difficult to misplace a limb.

That said, people are not queuing up to get these kinds of implants. Phones are easy to use for these jobs and don’t require medical intervention. It is common to think ‘if it ain’t broke, don’t fix it!’ and, given the currently limited applications of such technology, people are probably wary to take such a permanent step.

If these devices were to become multipurpose, such as a microchip being used as a health monitor as well as an NFC, maybe they would have more appeal. Health reasons might be the main motivation to push people towards augmenting themselves with tech. An intriguing example of this would be the recently developed colour-changing tattoos that can provide health data.

But there are also bigger players in the field who are going above and beyond what these enhancements could be. In particular, there is an obsession with brain-computer interface, and billionaires Mark Zuckerberg and Elon Musk are leading the charge.

For a number of years, Zuckerberg has been testing non-invasive brain interfaces that can be used to control tech, that look more like Charles Xavier’s Cerebro than anything else. He and his wife Dr Priscilla Chan have launched a bio-medical research hub that is working on a wireless implantable brain interface. That one, currently only tested in primates, is used to monitor the brain during physical therapy but in future may be expanded to help people with conditions that affect their motion.

Musk’s motivations are quite different. He previously stated that he thinks that cybernetic implementations are the only hope that humanity has to be able to compete with AIs. He started a company called Neuralink and recently announced the first results from the projects at a conference and in a non-peer-reviewed white paper.

‘Ultimately, we could do a full brain-machine interface, meaning – [sic] this is going to sound pretty weird but – we can achieve a kind of symbiosis with artificial intelligence’, Musk told the audience. ‘I think this is going to be important at a civilisation-wide scale. Even under a benign AI, we will be left behind. With a high bandwidth brain-machine interface, we will have the option to go along for the ride.’

The paper has been criticised for several reasons: the main issue is that the lead author and only name on it is Elon Musk’s, as if he had done all the research himself. Several people have raised ethical questions on the approach, and plenty more have pointed out that, despite the promises, there are some huge technical and scientific hurdles that are yet to be tackled by this type of research.

While interfaces have improved significantly in recent years, and even allowed for brain-controlled prosthetics, we are still aeons away from a complete understanding of the brain.

‘With one hundred billion neurons and many trillions of synapses, the human brain is the most powerful computational system in the known universe. It takes decades to reach full maturity, and this slow process reflects complex interactions between genetics and experience. Even with the most advanced research methods available we are only just beginning to understand how this complex system can represent and interact with the world’, Dr Duncan Astle, Programme Leader at the MRC Cognition and Brain Sciences Unit, University of Cambridge told us.

Even without scientific challenges, there are ethical challenges that are currently being ignored or swept under the carpet.

Let’s assume that it is possible to upload your consciousness into a machine. There is still a question regarding the nature of that consciousness. Is that really you once it has been uploaded into a digital device?

This is similar to the Transporter Paradox, the argument that whenever people are beamed somewhere on Star Trek, they are actually being killed and then reassembled elsewhere. There is no quick solution to this. The uploaded consciousness has your memories, but does that make it you? And could you repeat the process multiple times to create multiple versions of yourself?

One solution, which is certainly inspired by the current zeitgeist, is the use of blockchain to guarantee that there is only one ‘real’ you. Another solution envisions a gradual technological augmentation covering every aspect of the human brain until the consciousness has completely and seamlessly moved into a machine.

Unless we go extinct in the short-term future from climate change, antimicrobial resistance, or just our own shortsightedness, we will continue to develop more sophisticated ways to interact with machines and possibly even merge with them.

But much is left to answer about this. The goals of this technology are to make all of us into something beyond the human condition, but its driving factors are so very deeply human. And so far, more insight has been gained from science fiction discussing these topics than by the technologists who are pushing for the era of cyborgs to begin immediately.

I’m Dr. Alfredo Carpineti. I’m an Italian astrophysicist with a Ph.D. from Imperial College London. Since 2014 I have been working as a science communicator and I became a full-time science journalist in 2015. I’m gay and live in London with my husband who I married in 2017. I’m the chair and founder of Pride in STEM, a charitable trust dedicated to supporting and showcasing LGBT people in science, technology, engineering, and maths. 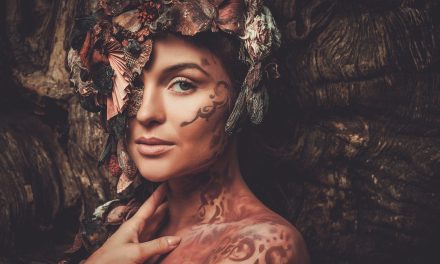 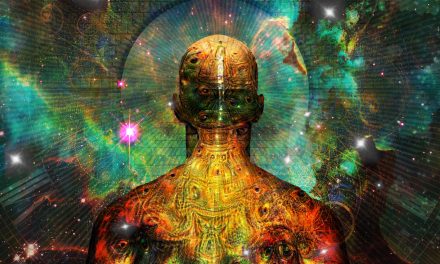 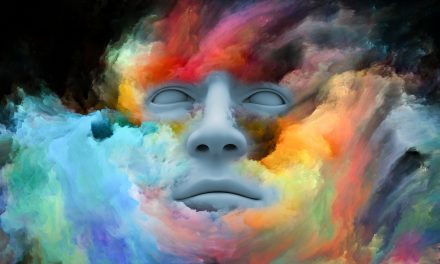 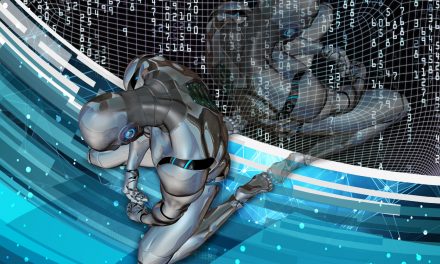